How Training to Failure is Ruining Your Gains

How many times have you heard that if you’re leaving reps on the table and not training to failure then you’re missing out on some serious gains? What if I told you there was an alternative approach that was just as effective, allowed for greater recovery, higher quality reps, and still yielded the same results? 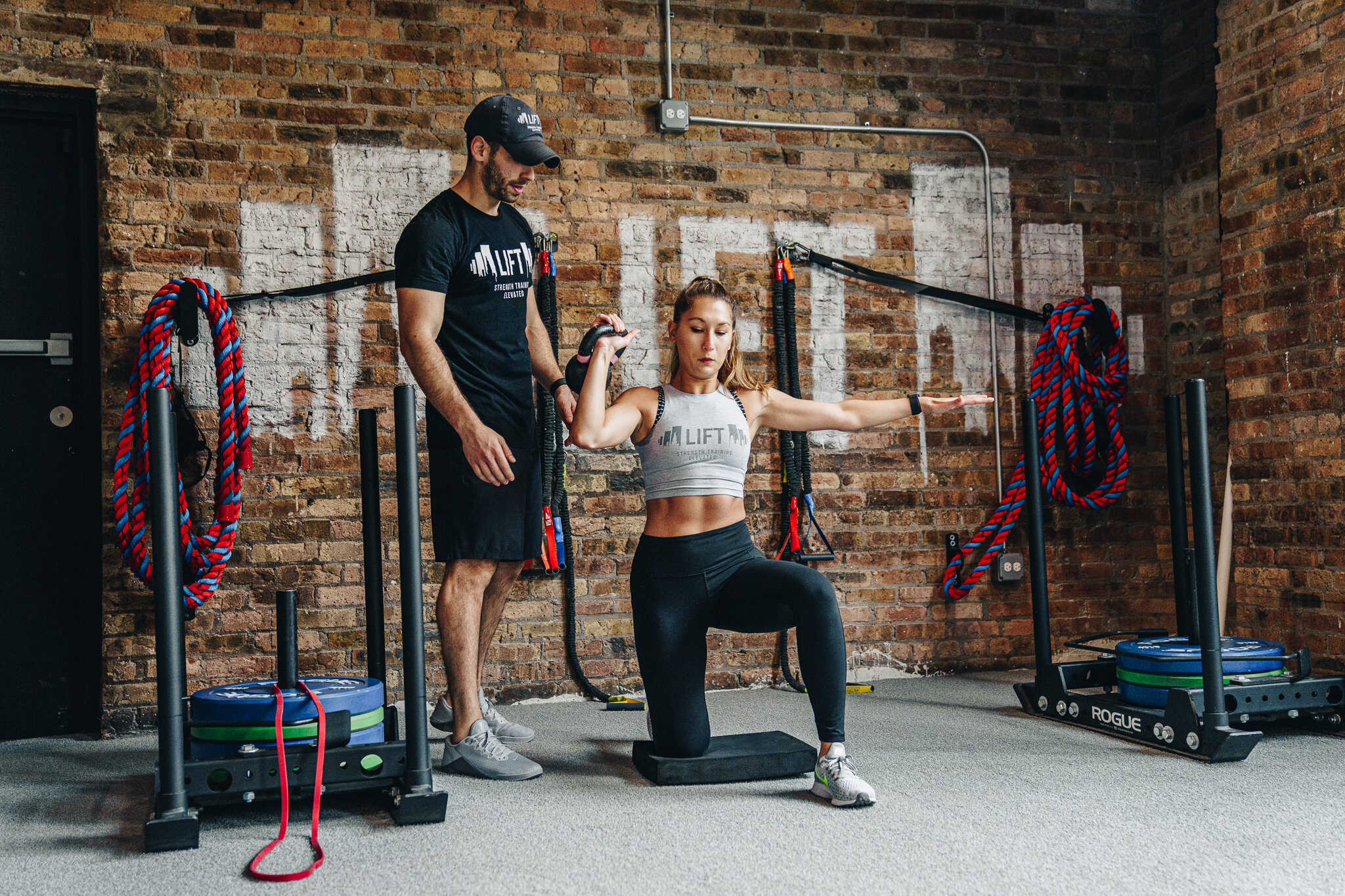 I’m not saying there isn’t a time and place where training to failure fits into a well-designed program (I’ve been known to rep out bicep curls until I can’t lift my arms the next every now and then) but if you’re consistently taking every single exercise you do to failure day in and day out then it might be time to reconsider your training habits. Here’s a few reasons why training to failure isn’t always the optimal option:

Check out more articles
« 5 of 1,000 Reasons Why Women Should Strength Train
Is Cardio Really Bad for Your Gains? »